We are a premier tree service company located in Ashland City, Tennessee. Whether you are looking for a service to remove a large tree threatening your home or an annoying stump hampering your landscaping, at Lain's Tree Service, Inc.—we do it all. 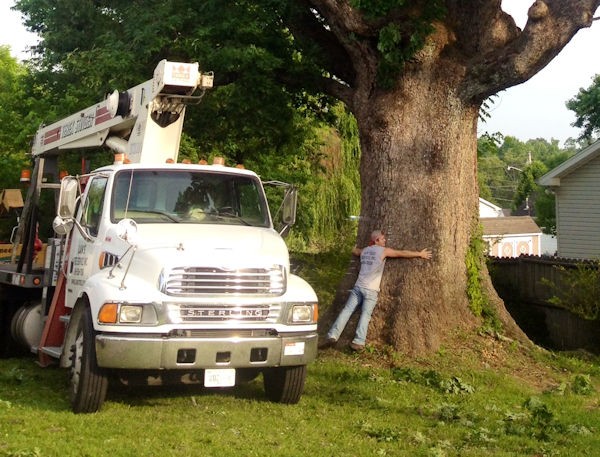 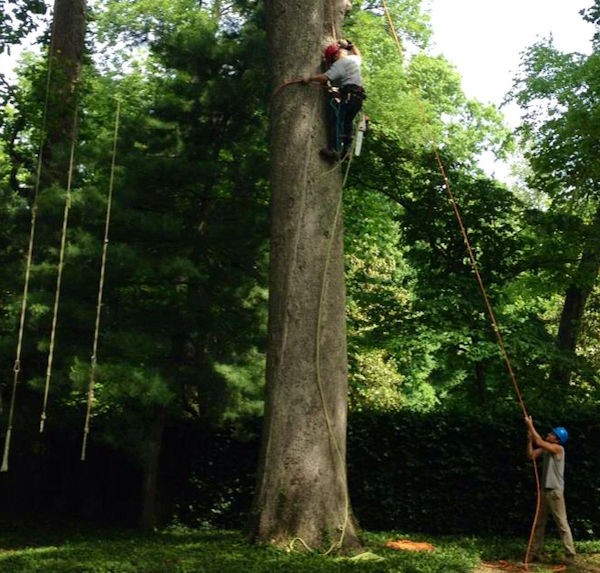